A total of around three million Swiss francs is spent on comprehensively renovating the entire convent complex for the approaching 150th anniversary.

The former guest wing of Klostergut Paradies is restored and converted into the Iron Library. A total of 32 deciduous and 8 coniferous  species from Switzerland and abroad are added to the convent garden. 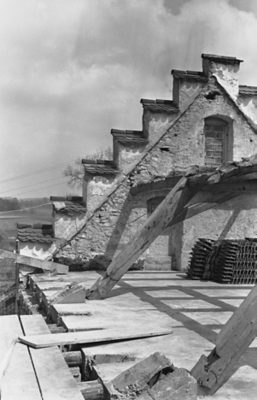 Read what happened in the next few years